Here in Dubai, and under Islamic law, it is possible to have more than one wife.  A man can have up to four, in fact, per the Qur’an.  At one time, a Muslim could have unlimited wives, so the four wives rule actually started as a limitation:

“We have to see the ruling about polygamy in context. In seventh-century Arabia, when a man could have as many wives as he chose, to prescribe only four was a limitation, not a license to new oppression.”

Of course, there has not been further limitation, so polygamy still exists.  I don’t personally know anyone who has more than one wife, but in Dubai one sees what appears to be a husband with multiple wives in the shopping malls, the airport and elsewhere.    I can’t imagine it – nor can I imagine what life must be like for those wives. We recently attended an author’s talk at Alkersal Avenue involving the author of Between Two Wives, Hussain Ali Lootah.  While the book is fiction, it is based on real life – it is the author’s account of HIS experiences.  In fact, the author burst into sobs during the reading  and explained that he felt guilt, shame and fear in taking a second wife, particularly since at first he did not let either wife know of the other.   In addition, in his generation, fewer males take on multiple wives.  His dual wives garnered notice among his peers, as explained in a passage about his main character:

“One of the nearest to Yusuf even used to introduce him to others as a poet, an attorney at law and the spouse-of-two, as if this last attribute was some kind of profession or skill that he had to be known for.  He was always met with obvious sarcasm to such an introduction.  People ignored the first two titles and tended to comment on the third.”

Between Two Wives is not the tale of an ordinary polygamist marriage – because polygamy is allowed, typically the wives would know about each other.  It is about one man’s hidden double life.  It is fascinating, devastating, but also redemptive to the author.  It is reportedly the *first* published book about polygamy in the U.A.E. 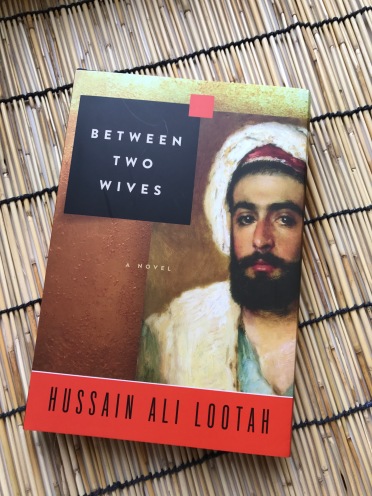 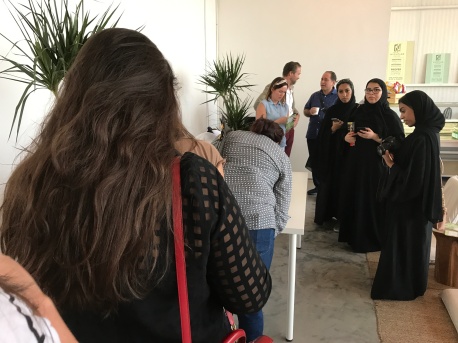